Are you interested in the fundamental concepts behind flying? How does a wing generate lift? And how can we fly as optimally as possible?

This course provides an introduction to the fundamentals of aeronautics, starting with ballooning and continuing on to airplanes and helicopters, aerodynamics and  flight mechanics.

First, you will explore the history of flight including ballooning and obtain a basic understanding of aircraft and the earth’s atmosphere. Topics include stability, navigation, propulsion and the structure of aircraft.  Block two examines the principles of aerodynamics. You will learn for instance how the shape of an airfoil or wing impacts the amount of lift generated. Block three covers flight mechanics, including various flight phases, such as descending, climbing or cruise, and the most optimal flying conditions for each phase. 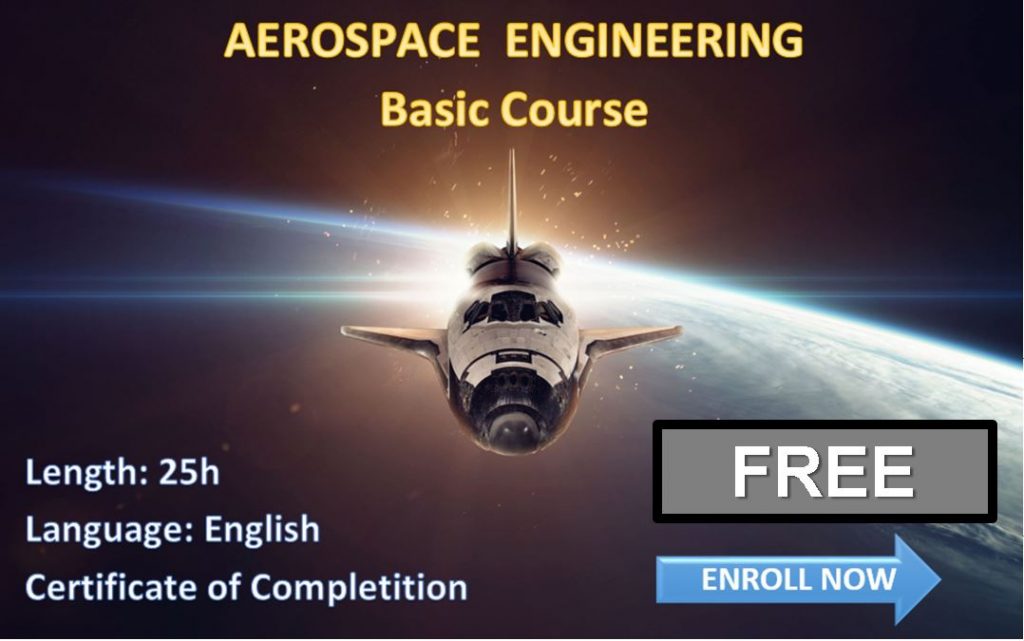 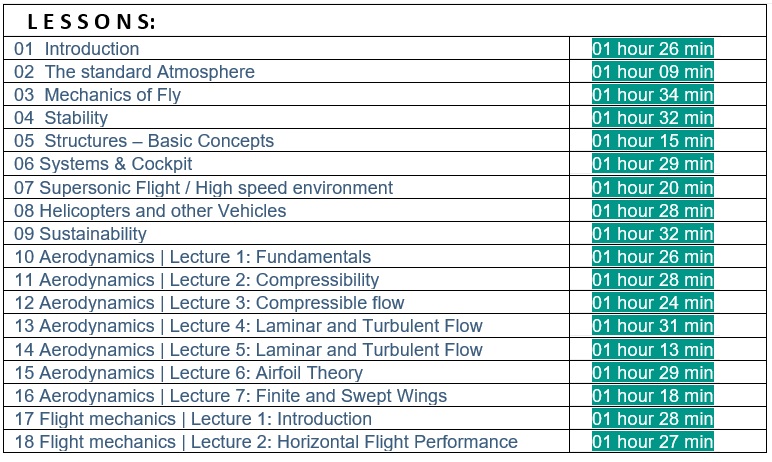 After completing a certificate will be released (figure below). 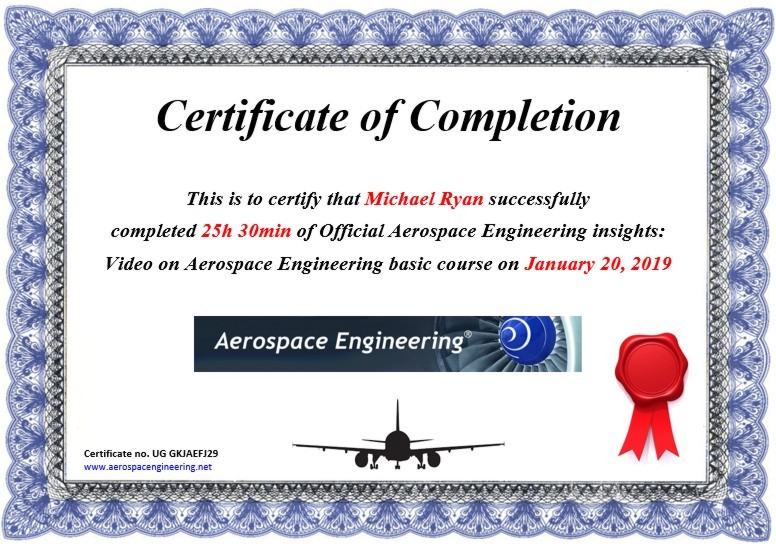 Aerospace Engineering-Training is an online learning platform. It is aimed at professional adults.
Free