Posted on April 3, 2017 by Aerospace Engineering

The 31th of March 2017 will be remembered as a historical event for space exploration. SpaceX launched a satellite aboard the Falcon 9 rocket whose first stage had already launched once in space and returned to earth.
It is the first time that the first stage of an orbital rocket goes into space and back twice vertically. A historic milestone for the space research, and especially for SpaceX, a company born just 15 years ago. 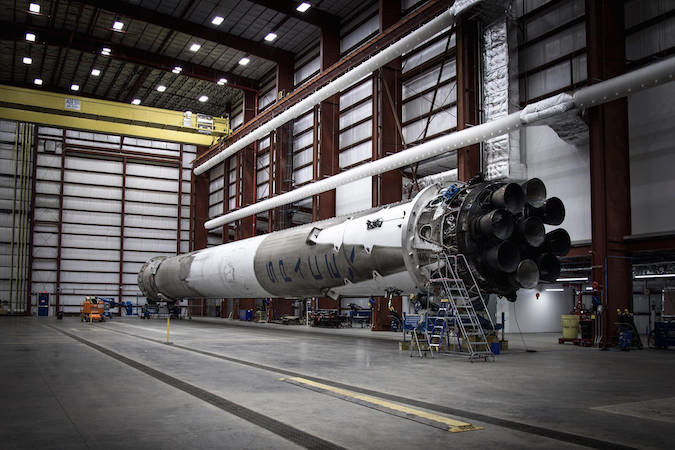 The purpose of this experiment is to reuse space rockets efficiently and sustainable way, without having to spend too much money between flights and the other, for example as the Space Shuttle. While the eyes of the world were focused on the return of the first stage, the second completed its mission by putting into geostationary orbit the SES-10 satellite . The owner of SpaceX, Elon Musk, has intervened during the live broadcast of the launch, immediately after landing (visibly moved): “It has been a revolutionary event in the history of spaceflight,” he said, explaining how to throw away a rocket after each flight it is inconceivable: how much it would cost a plane ticket if we could not reuse the aircraft at the end of the journey?

According to Musk (and experts), the reuse of the first stage is a key step in reducing costs to reach the space. The next challenge, now that this principle has been demonstrated, is to reduce the time and cost of re-use, and demonstrate not only the technical feasibility but also its affordability. 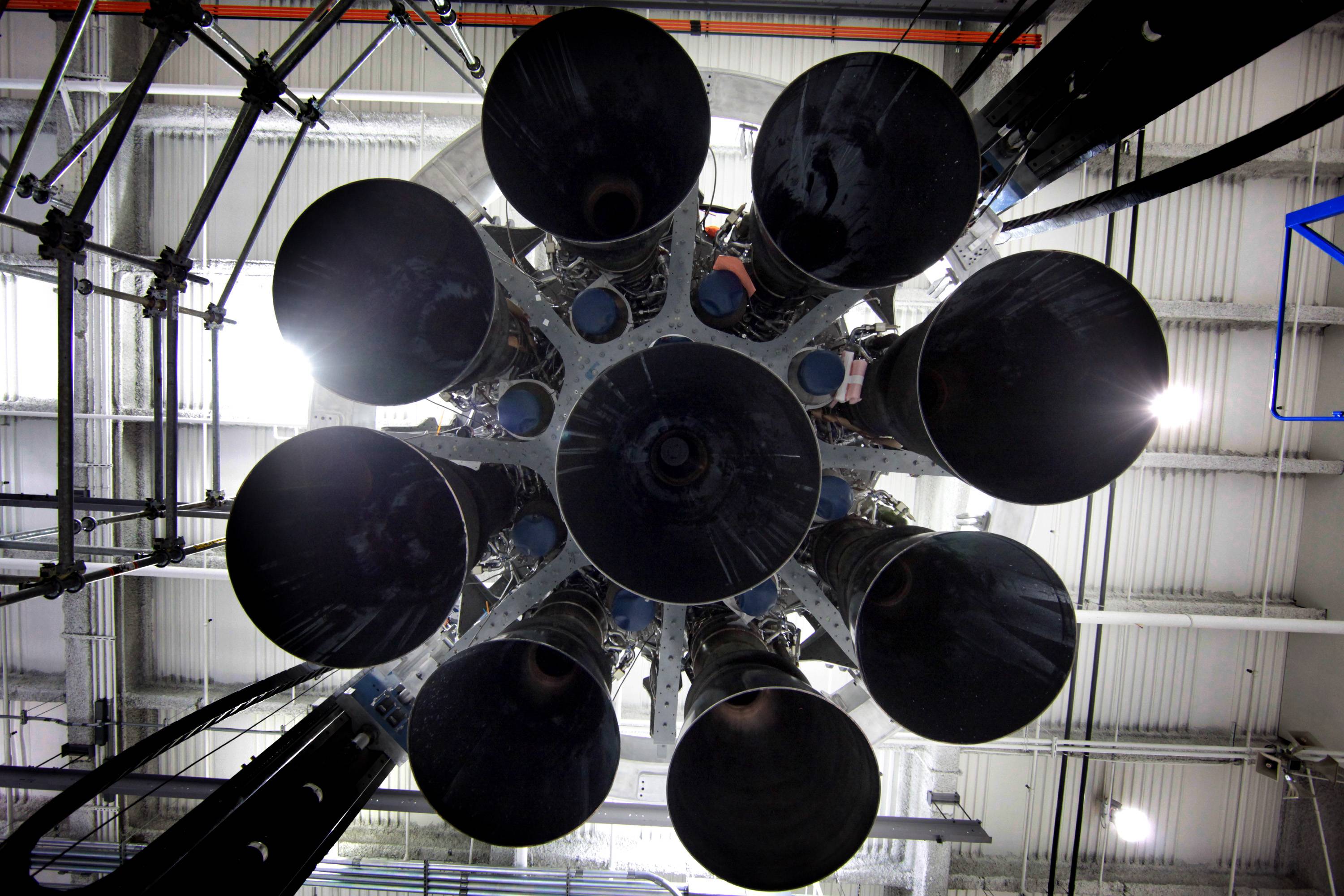 Aerospace Engineering-Training is an online learning platform. It is aimed at professional adults.
View all posts by Aerospace Engineering →
This entry was posted in News and tagged 9, Falcon, Historic, re used, Recycled, SpaceX, used. Bookmark the permalink.
← FRB: Could be Powerful radio beams to thrust Alien Space Ships
Graphene Could Remove Salt From Water And Make It Drinkable →