What does happen if an astronaut dies in space?

Posted on January 24, 2017 by Aerospace Engineering

From the beginning of space exploration era, 18 people died in the cosmos (among these, 14 NASA astronauts). With a return to the Moon, and especially with the future missions to Mars, the tragic fate for cosmonauts could increase. But how long can a man live in the vacuum of space before to die? What would happen on the ISS in case of decease of one or more astronaut ?
Although NASA and other space agencies have not yet an official protocol for these situations, there are several scenarios that are under study and to which, though not officially, the astronauts are trained. Here are the main ones.

1) SENT TO THE GROUND. It is perhaps the most obvious solution: in case of death of a cosmonaut, you could send to Earth his body with the first cargo supplies available. However, only for missions to the ISS is possible: the spacecraft already loaded with its crew in fact, does not have enough space to transport a corpse, and the risk of contamination for the other astronauts would be very high. If we consider that entire mission to Mars would require at least three years, repatriation of a body for the funeral is impossible. Fortunately, astronauts arrive at the ISS in perfect health. The accidents could occur especially during spacewalks. 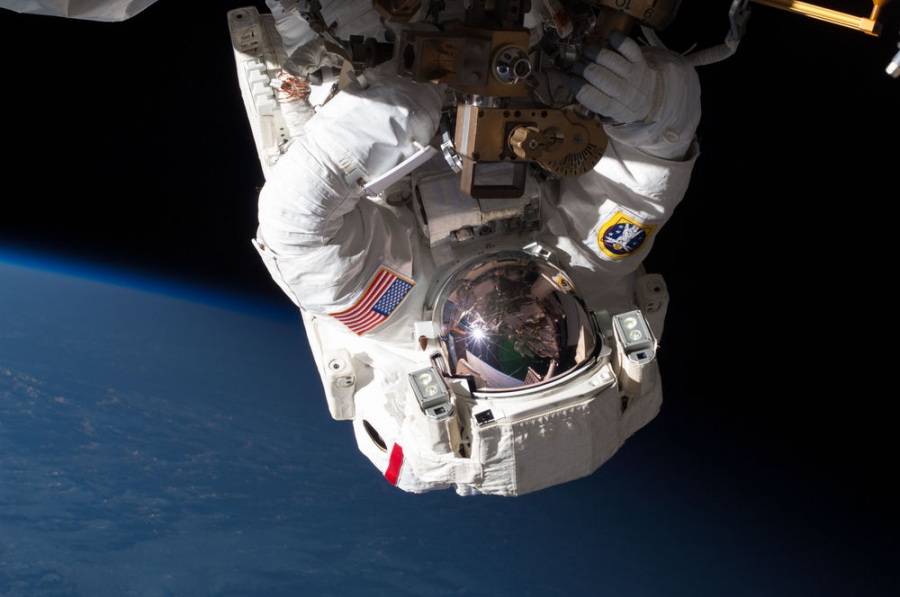 2) CONSERVED IN SPACESUIT. If a micrometeorites hit and pierce the suit of an astronaut during a space walk, 15 seconds would be enough to make him lose consciousness. Ten seconds of exposure to the vacuum would vaporize blood and body water, the body would swell up like a balloon and the lungs would collapse. In this unlikely, but possible scenario, the body would probably be put in the airlock and left in the suit to prevent the most serious risk: unpleasant odors or contamination for the environments and crew. it should be kept in one of the airlock, or at least in the coldest part of the ISS, waiting for a free place to bring it back to Earth. 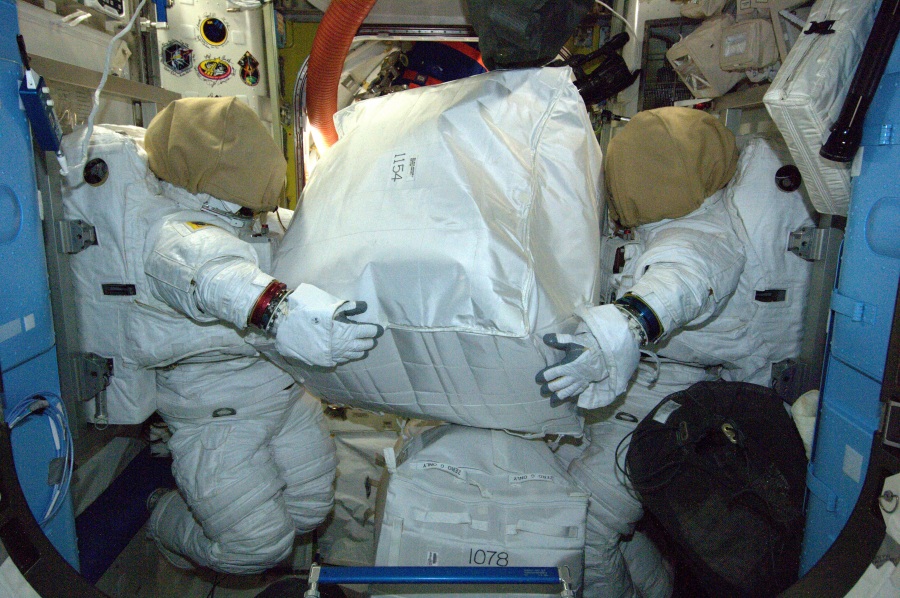 3) FREEZING AND CREMATION. An alternative solution would be to arrange a cremation directly in Space: In 2005 NASA commissioned a study from the Swedish agency that deals with ecological funerals. The technique would consist to freeze the body, and then cremate it in tiny bits of icy ashes, to have the rests to bring back to Earth. On the Earth is used the liquid nitrogen to freeze the bodies, in the Space should put the body in a bag, exposing it to vacuum for an hour by a robotic arm, and with shaking it is reduced in frozen body fragments. For an astronaut of 90 kg of weight can be obtained a pile of 22 kg of frozen ash. 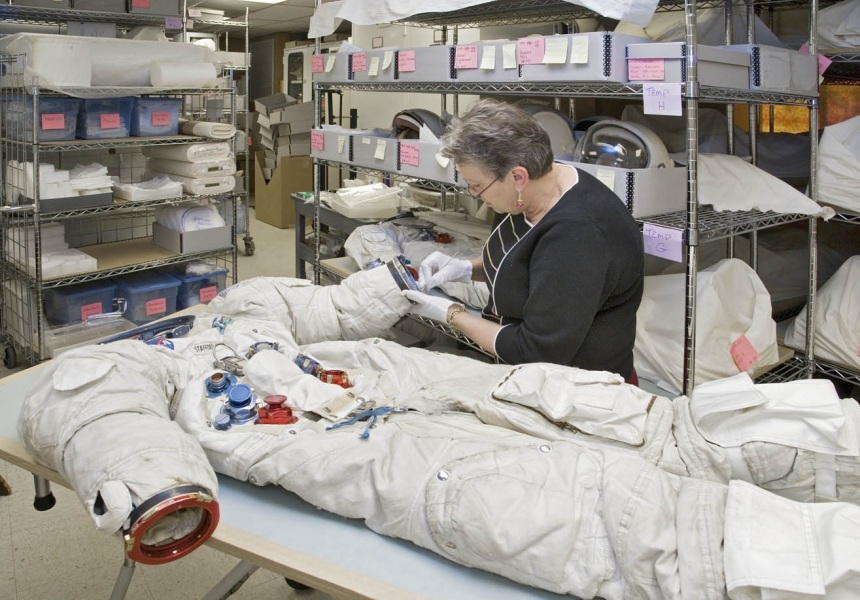 4) SEPULTURE IN THE VACUUM. The celestial equivalent of burial in sea, and perhaps the most romantic end for an astronaut, would be to leave the body in a vacuum. The International agreements do not provide, special clauses for the bodies abbandoned in space. But unless to provide a small rocket to the corpse, the corpse would follow the same orbit of the station and then back into the atmosphere, disintegrating. In the case of interplanetary travel the route to Mars could resemble more a gloomy cemetery.

5) Buried ON MARS. Elon Musk also said: who is a candidate as Martian colonist, should know that on Mars might even die. Burying who do not have survived on Mars would be more practical than wait years for return on the Earth, but could rises dangerous risks of bacterial contamination. If lander and rover should be thoroughly decontaminated by terrestrial organisms in order to not “pollute” the Red Planet with forms of alien life, imagine what could happen with a decomposing body… Burying on Mars would be possibile, only with cremation of body.

6) MEAL FOR CREW. The most extreme scenario, the worst and most difficult to apply, would be repeated on Mars when it happens, in the movies, to the survivors of shipwrecks or plane crashes: when supplies are scarce, the flesh of the dead can become a resource for survivors. it is not inconceivable that something similar happens also in space, although, fortunately, there is gearing to secure food even on Mars. 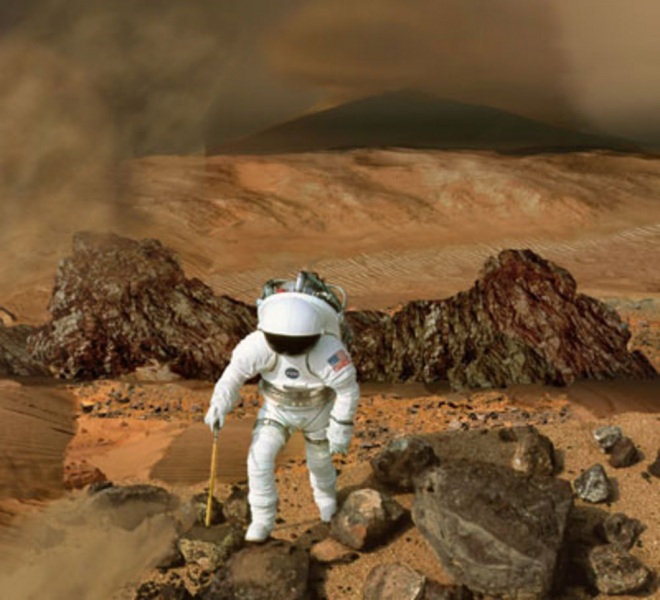 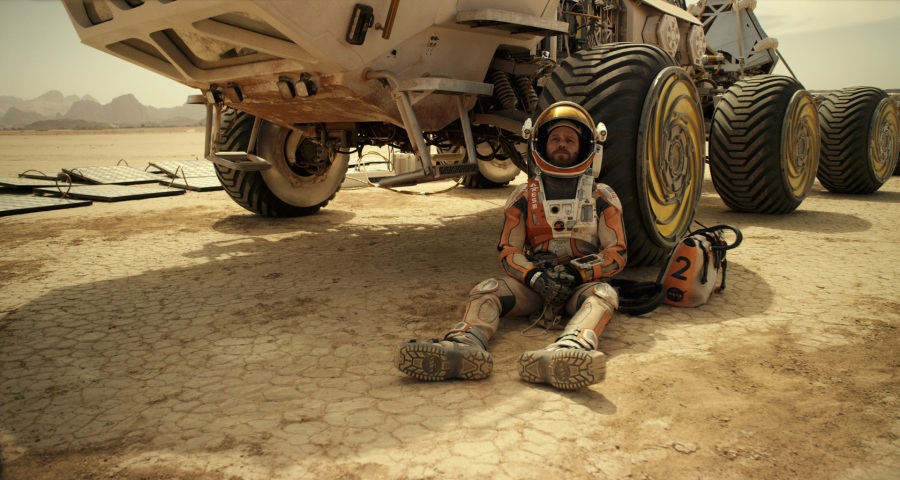