Posted on September 23, 2013 by Aerospace Engineering

A conic section, or just conic, is a curve formed by passing a plane through a right circular cone. As shown in figure on the left, the angular orientation of the plane relative to the cone determines whether the conic section is a circle, ellipse, parabola, or hyerbola. The circle and the ellipse arise when the intersection of cone and plane is a bounded curve. The circle is a special case of the ellipse in which the plane is perpendicular to the axis of the cone. If the plane is parallel to a generator line of the cone, the conic is called a parabola. Finally, if the intersection is an unbounded curve and the plane is not parallel to a generator line of the cone, the figure is a hyperbola. In the latter case the plane will intersect both halves of the cone, producing two separate curves. 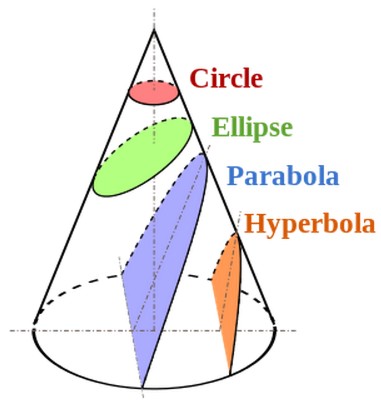 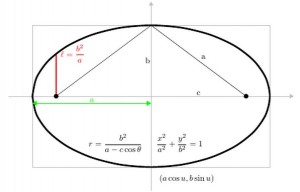 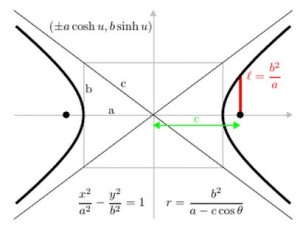 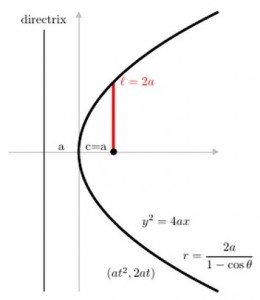