Posted on November 19, 2016 by Aerospace Engineering

SpaceX, the aerospace company of Elon Musk, wants to put in orbit more than 4 thousand satellites which provide high-speed Internet connections around the globe. The company has asked the US government for permission to create a network of 4,425 satellites, three times those currently orbiting the Earth.

The project, outlined in a document sent to the US Federal Communications Commission, was unveiled at the beginning of 2015 from the same Musk, who had estimated the cost of the operation in 10 billion dollars. Among the investors there are Google and Fidelity, which together will contribute for a billion. 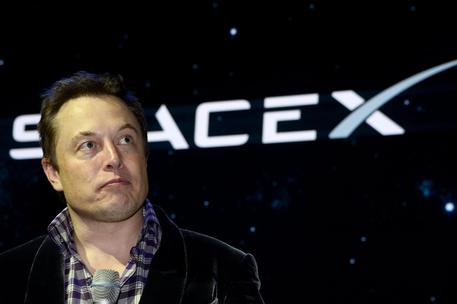 According to the document, the satellites should weigh 386 kilograms and orbiting at an altitude of about 1,200 kilometers. In a first phase the launch would cover about 800 satellites. The system, Space-X says, “is designed to provide a wide range of communication services to residential users, commercial, institutional, government and professional all over the world.”

Aerospace Engineering-Training is an online learning platform. It is aimed at professional adults.
View all posts by Aerospace Engineering →
This entry was posted in News and tagged 4, internet, musk, Satellites, Space, SpaceX, thousand. Bookmark the permalink.
← NASA confirms that the ‘impossible’ EmDrive thruster really works… it could carry to Mars in only 70 days
The Tesla’ solar roof will cost less than the normal one… →