Signed accord between Virgin Galactic and the Turin Altec to find in Italy the airports for the shuttles trips. Within three years a gate will be open in Italian for the space tourists: will be possible to embark form 3 regions: Veneto, Apulia and Sardinia for a journey to go outside the Earth’s atmosphere. Now is much more than a project, thanks to the collaboration between the Altec (subcompany of Thales, based in Turin) and Virgin Galactic, the private aerospace company of the tycoon Richard Branson. The agreement signed by the two companies plan to create in Italy a spaceport from which will take off the SpaceShipTwo carrying six tourists and two crew members.

In 2017 the experts of the two companies will evaluate, among Italians military airports, the most suitable site. it is not needed to build an Italian Cape Canaveral, just a track with right size. To take flight, it will be a couple, formed by the White Knight, the plane-mother, carrying the SpaceShipTwo. The SpaceShipTwo, once dropped to 16 thousand meters above the ground, turn on the motors to cross the “Karman Line”, the conventional border with space at 100 kilometers altitude. But because of the lack of sufficient booster, this type of vehicle does not have the necessary thrust to enter orbit around the Earth. And so, after a short permanence in space, it goes to fall in a controlled manner, into the atmosphere. 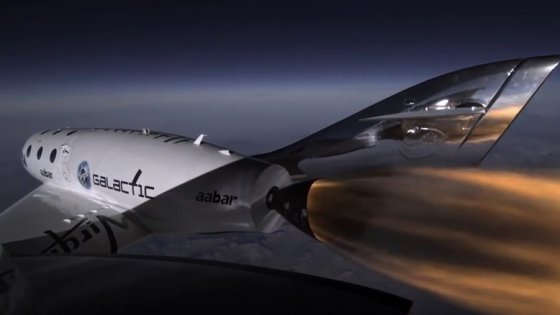 “The take-off and landing site must have precise characteristics, in particular for wind and weather conditions, because the return journey is planar without any thrust. We need to find places with low population density, and we trust in the interest of local authorities to build up hangars and infrastructure”

The airport of Decimonannu (Cagliari) could be probably chosen, Altec has already assessed in previous studies as a suitable site for suborbital flights. Another possible site is to Grottaglie, near Taranto. 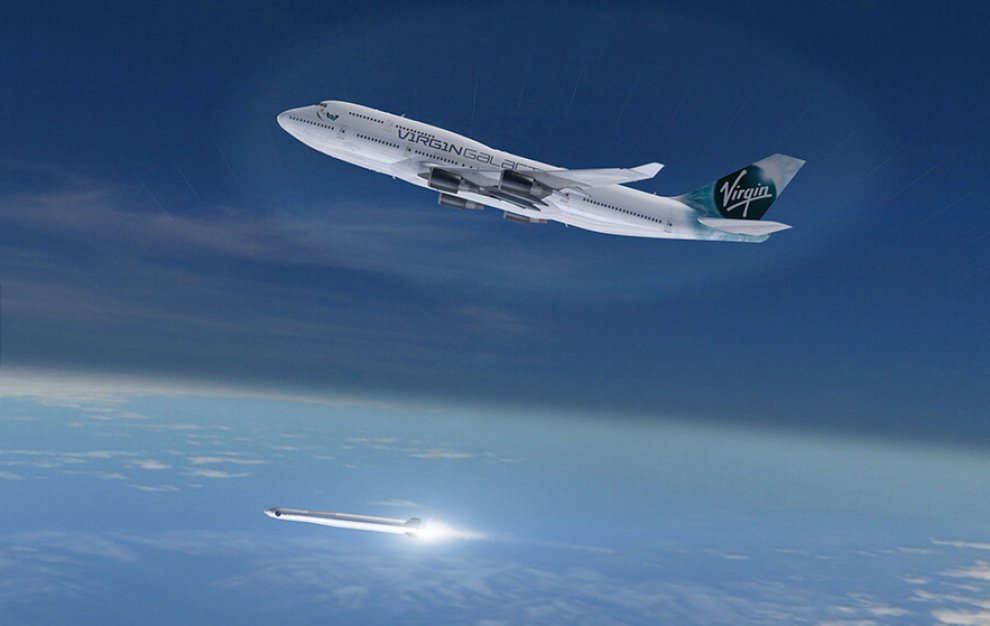 Moreover the pieces of SpaceShipTwo covered by USA intellectual property will be gradually replaced with elements designed and built in Italy. As per the agreements, this american shuttle will become, within five or six years, full of parts fabricated in Italy.

The agreement also opens new perspectives for research and the italian national economy: by scientific experiments to test for space equipment. But the core business of Virgin Galactic, at the time, remains tourism. To flight on Branson’s SpaceShipTwo cost $ 250 thousand, and there are already hundreds reservations for the first flights, which in 2017 will take off from the US’base of the company.