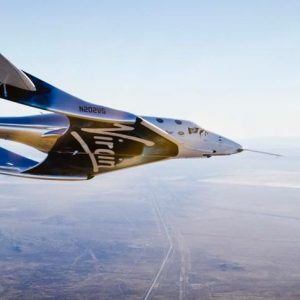 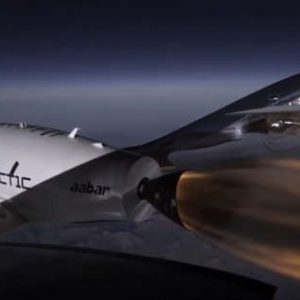 Signed accord between Virgin Galactic and the Turin Altec to find in Italy the airports for the shuttles trips. Within three years a gate will be open in Italian for the space tourists: will be possible to embark form 3 … Continue reading → 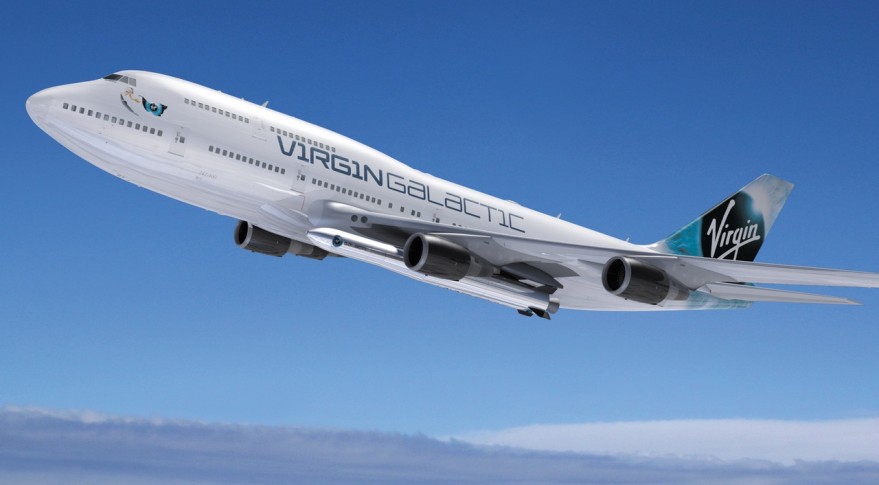