Posted on March 4, 2021 by Aerospace Engineering

Earlier today, SpaceX successfully landed its SN10 Starship prototype in an upright position… before it blew up a few minutes later.

This was the first time SpaceX landed its Starship prototype, even if it eventually caught in flames. The rocket landed after reaching 10 km (6.2 miles in altitude) and turned around to perform a beautiful descent. The prototype came upright on the landing pad, but on an angle – potentially due to issues with the landing legs.

Right now it’s too soon to say exactly what went wrong – but the fact that the prototype was able to land at all is an incredibly promising sign. Starship is the rocket SpaceX hopes will eventually go to Mars. You can watch the entire livestream of the launch and landing below, courtesy of NASA Spaceflight: 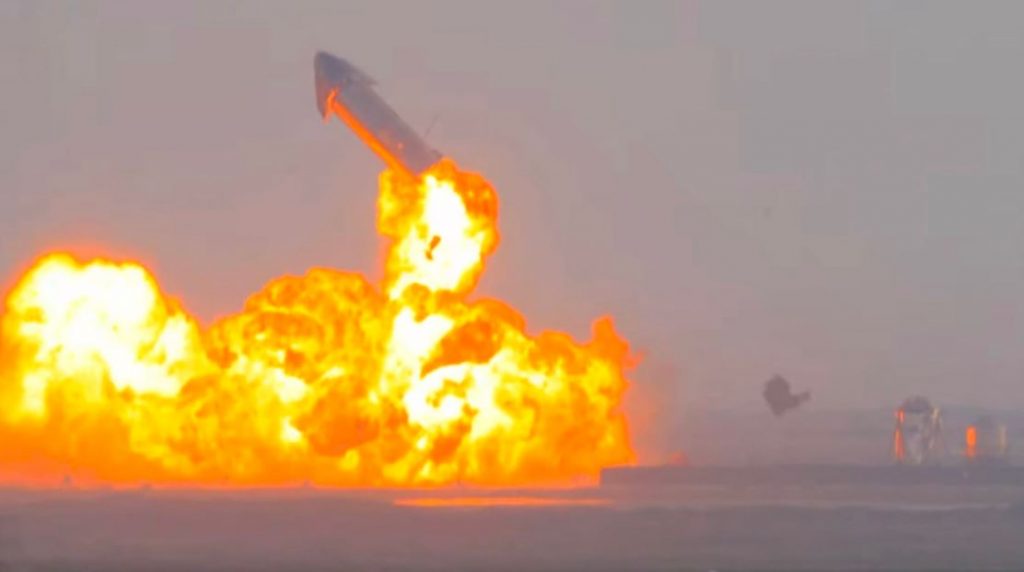 SpaceX’s Starship SN10 rocket prototype explodes after a successful liftoff and soft landing at the company’s South Texas launch site on March 3, 2021. This view was provided by SPadre.com. (Image credit: Spadre.com via YouTube) 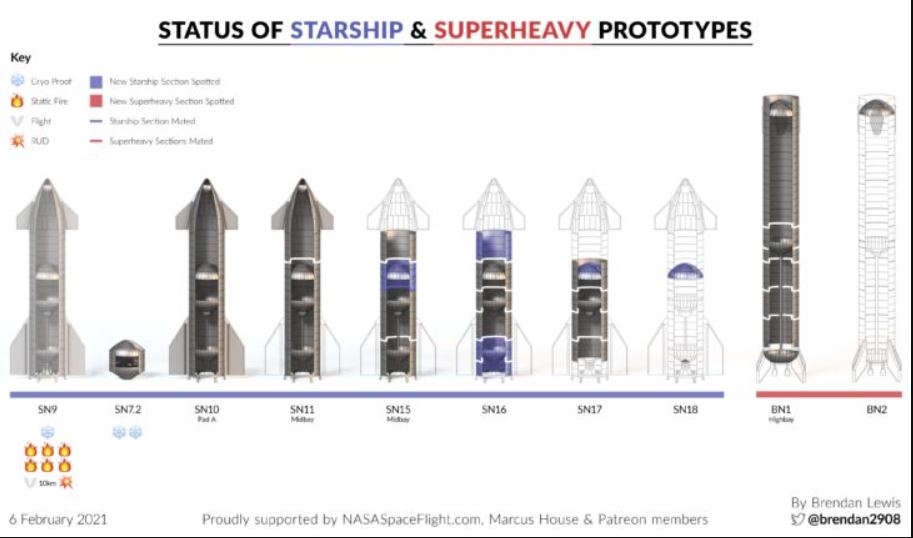 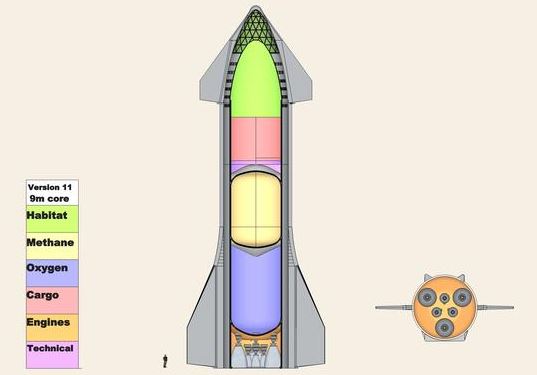 Previous attempts to launch a Starship prototype around 10 km (6.2 miles) into the air and then land it again have also ended in explosions on the landing pad. This time, the prototype at least survived the initial landing, so this certainly counts as progress.

It was the second launch attempt on 3 March 2021 out of SpaceX’s facilities in Boca Chica, South Texas, after a last-minute issue caused today’s first attempt to be aborted. In regards to the first abort, Elon Musk explained an onboard computer received data that an engine was producing more thrust than anticipated, as ArsTechnica reports. That can be adjusted in the flight software, which is why another launch attempt has been lined up so quickly.

While previous Starship prototypes have launched successfully, upon landing the rockets have exploded. This time around, Musk has estimated that the Starship prototype had about a 60 percent chance of surviving the landing attempt. In order to cut the cost of space travel dramatically, SpaceX wants to make the rockets reusable, just like the Falcon 9 model which has taken both cargo and passengers successfully to the International Space Station.

Aerospace Engineering-Training is an online learning platform. It is aimed at professional adults.
View all posts by Aerospace Engineering →
This entry was posted in News and tagged Before, Elon, Exploded, first, for, It, Landed, Mars, musk, sn10, SpaceX, Starship, successfully, The, time. Bookmark the permalink.
← New Hydrogen Fuel Cell Operable Prototype for Electric Aircraft
Effects of Covid-19 Pandemic on Air Traffic →